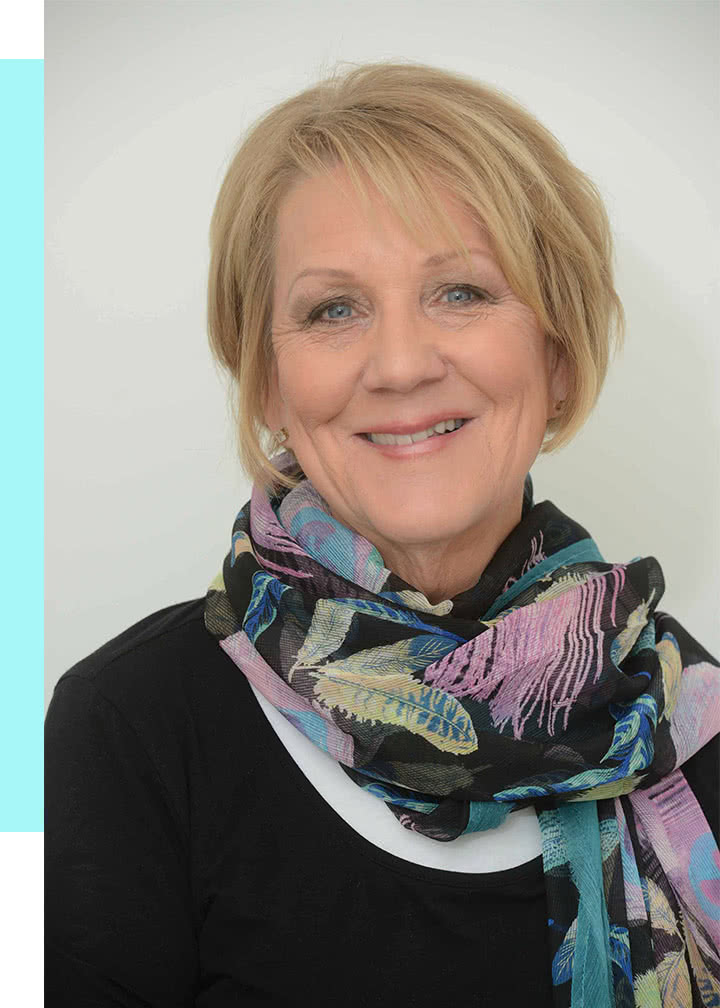 Lisa Graff is a novelist, essayist, and columnist whose works have been published in the Washington Post, Woman’s World Magazine, Delaware Beach Life Magazine, The Montgomery Journal, The Gaithersburg Gazette and the Cape Gazette. Her 1991 Washington Post article, “No Teacher Can Compensate for Neglect Many Kids Suffer at Home,” was the winner of the AAUW Mass Communications Award.

Graff received her bachelor’s degree in speech communications and English from Frostburg University and her master’s degree in theater from Northwestern University. She spent her career teaching English, speech, drama, and ESL in Maryland’s public schools. Graff retired in 2010 and now lives in Lewes, Delaware with her husband Ray.  She is the proud mother two children, Lena and Nick Graff, and enjoys spending time with her four grandchildren.

“My Father’s Death from Alcohol” published on Month Day Year